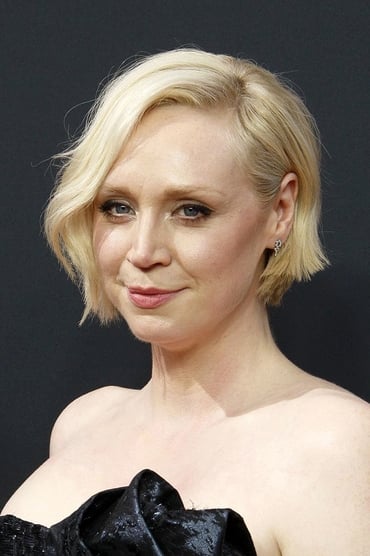 Gwendoline Christie (born 28 October 1978) is an English actress and model. She is known for portraying the warrior Brienne of Tarth in the HBO fantasy-drama series Game of Thrones. In film, Christie started with minor roles in the Terry Gilliam films The Imaginarium of Doctor Parnassus and The Zero Theorem, and played Captain Phasma in Star Wars: The Force Awakens.

The Imaginarium of Doctor Parnassus

Top of the Lake

Game of Thrones The IMAX Experience