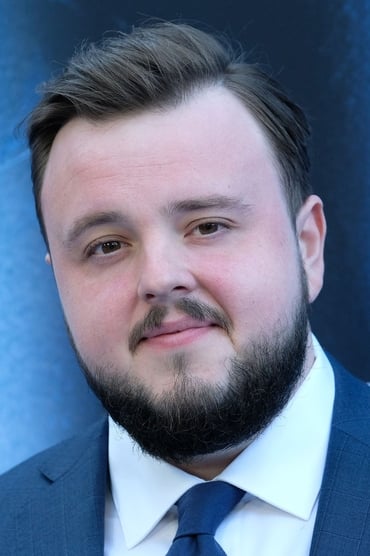 John was born as John Bradley-West in 1988. Brought up in Wythenshawe, South Manchester, he attended St Paul's High School and Loreto College,Hulme before going on to Manchester Metropolitan University from where he graduated in 2010 with a B.A. degree in acting. It was via his college website that he obtained his first big television role in the epic fantasy series 'Game of Thrones' though he has since moved nearer home to appear in 'Shameless'. He is also an accomplished drummer and has experience in stand up comedy.