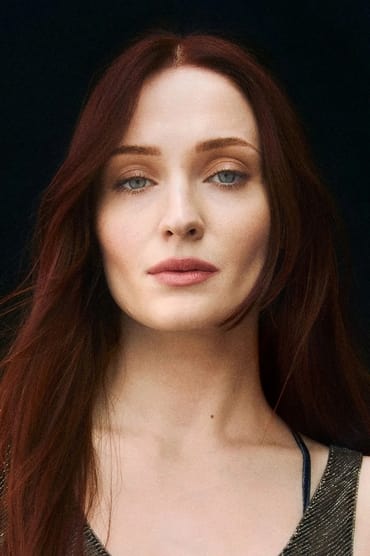 Sophie Belinda Jonas (née Turner; born 21 February 1996) is an English actress. She made her acting debut as Sansa Stark on the HBO epic fantasy television series Game of Thrones (2011–2019), for which she received a Primetime Emmy Award nomination for the Outstanding Supporting Actress in a Drama Series in 2019.

Turner appeared in the television film The Thirteenth Tale (2013) and made her feature film debut in Another Me (2013). She appeared in the action comedy Barely Lethal (2015) and portrayed a young Jean Grey / Phoenix in the X-Men film series (2016–2019).

Game of Thrones - Conquest & Rebellion: An Animated History of the Seven Kingdoms

Come As You Are

Jonas Brothers: Moments Between the Moments